Join us for the second annual Ghostly Gathering featuring a variety of festive experiences on our 2.5-acre campus in the historic heart of Mineral Point! Proceeds from this fall fundraiser support Shake Rag Alley arts and crafts programming and historic preservation.

Admission to the event on our main campus at 18 Shake Rag St. includes:

Costumes and decorative masks are encouraged.

General admission tickets are $25 in advance and $30 at the door. All ticket sales are final. This is a rain or snow or shine event.

Note: This evening is not recommended for children. We look forward to welcoming families to our annual Trick’r Treat night October 31! 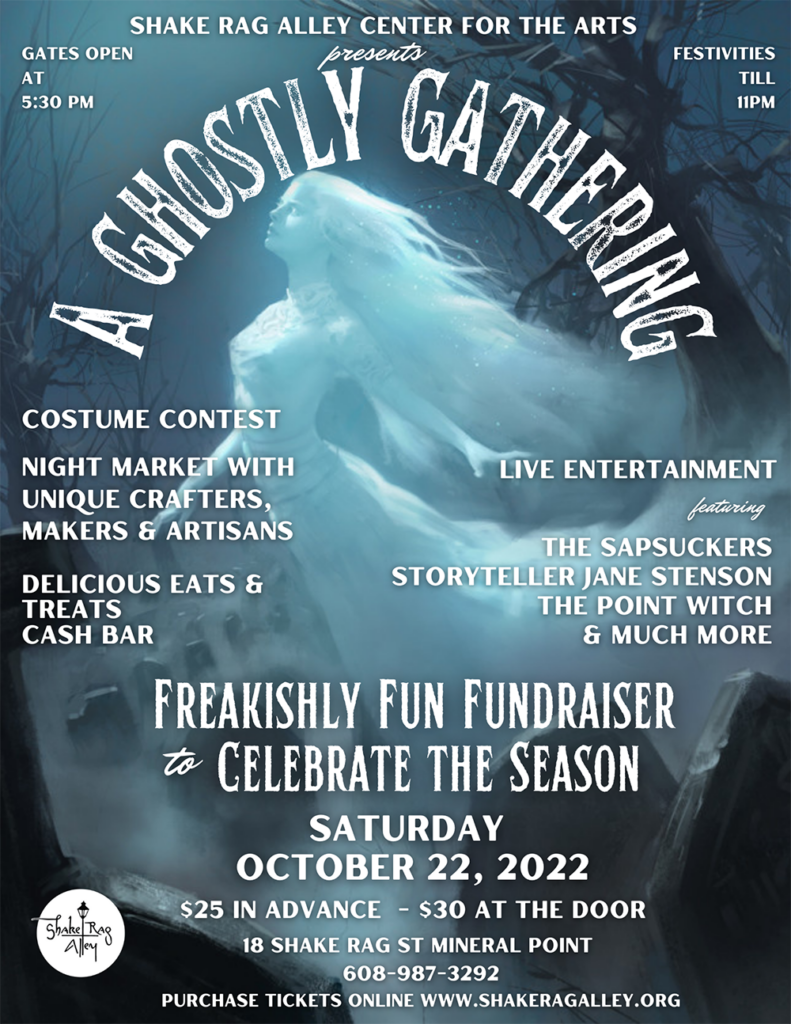 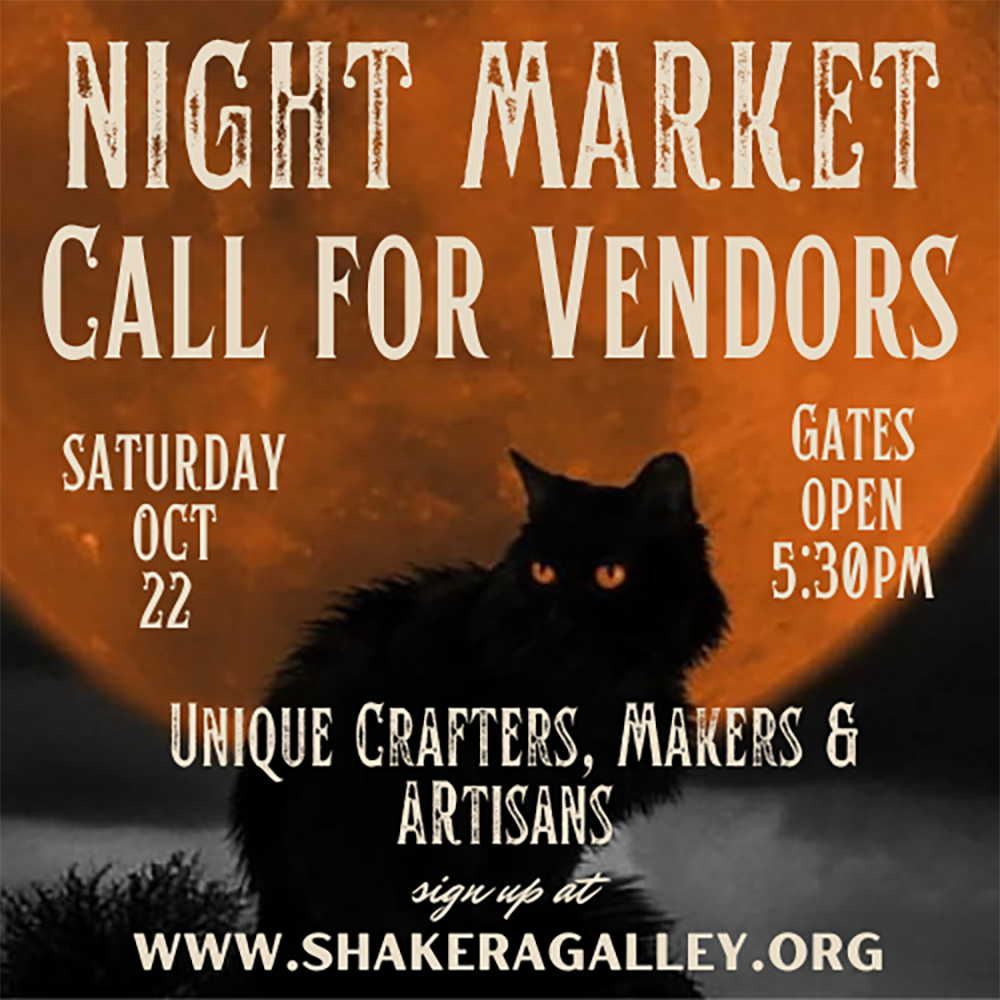 Unique crafters, makers, artists, and the purveyors of the unusual are invited to show their wares and talents in this one-of-a-kind Night Market. 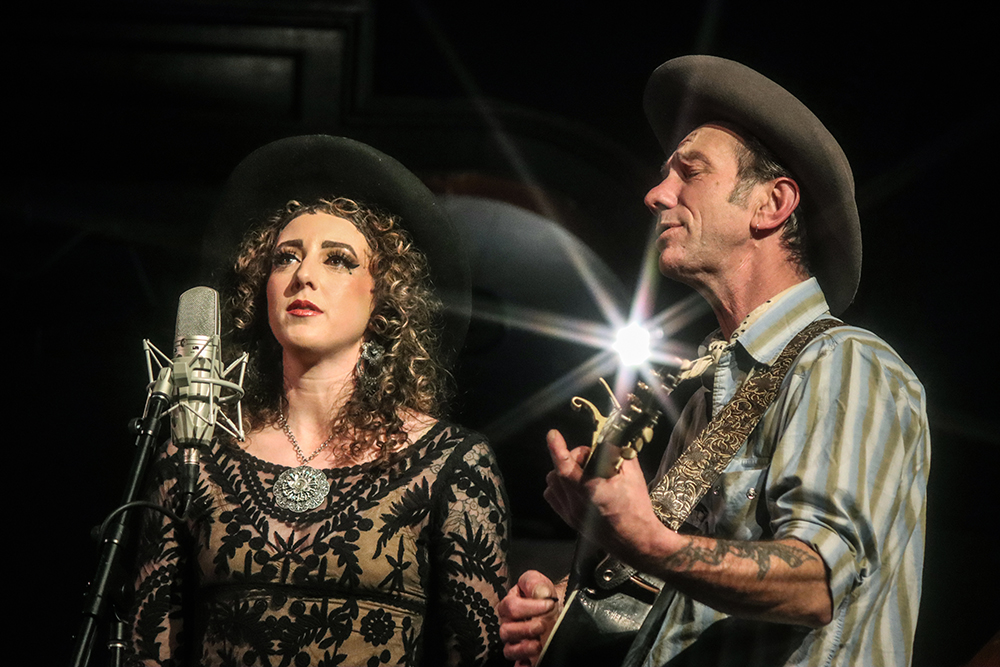 Featuring lead vocalist Nikki Grossman (fiddle, vocals, guitar) and anchored in the songwriting team of Grossman and Joe Hart (guitar, vocals, mandolin), the band’s style ranges from hillbilly roots to Nashville pop, while their engaging performance style has earned a growing fanbase in the Midwest and beyond.

The duo has recorded three albums: “Don’t Think About Tomorrow Tonight” (2018) was launched at an official SXSW showcase, where they earned a standing ovation, as well as numerous Midwest tour dates. The album was co-produced by John Wood (Richard and Linda Thompson, Cat Stevens, Incredible String Band). The Sapsucker’s video for the song “Fools Were Made to be Broken” was premiered by Radio Heartland on Minnesota Public Radio, The Current. “Ocooch Mountain Home,” (2015), received high praise from the likes of fROOTS, Bluegrass Today, and Country Music People UK. “Speaking of Music” (2013) captures the old-timey roots of the band.

Grossman and Hart live with their daughter on a rural homestead in Southwestern Wisconsin. Frequently on the road, they work with steady bands based in St. Louis and Minneapolis. 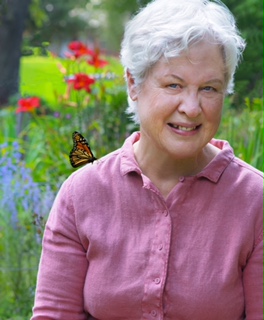 Jane Stenson is an experienced storyteller, producer and master teacher who instills world folktales and personal stories with images and metaphors crafted from her love of nature and belief in diversity. Thought-provoking, Jane’s stories stimulate and inspire her listeners to think more humanistically about each other and their place in the world, never forgetting the importance of laughter. Encouraging a lifelong love of words and connections, Jane uses the energy and sensory aspects of storytelling to promote literacy, social studies, and math in the preschool, elementary and middle school classroom.

Jane grew up in the woods of Connecticut – beautiful, mysterious woods and rivers – and infuses experiences with the natural world into every story. Using sensory images as metaphors and guides, mixed with personal comedic anecdotes, Jane creates stories that go beyond just a good time by challenging people of all ages and cultures to think critically and holistically.

This year Jane will tell a personal ghost story from her family history — a haunting that has happened generation after generation. 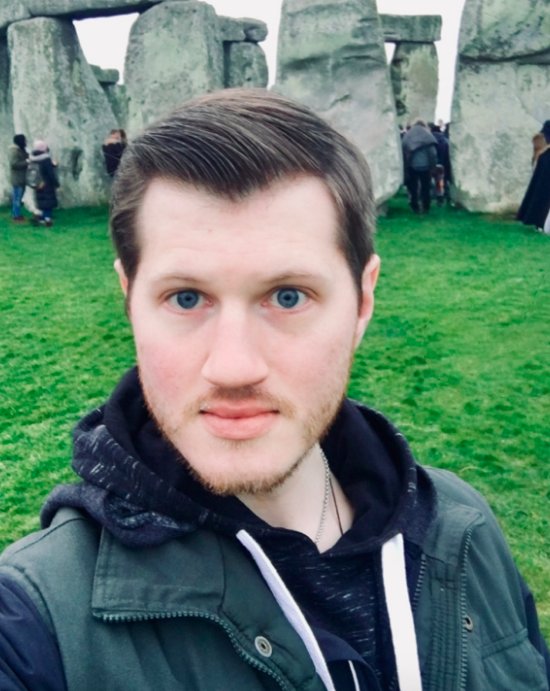 Bryce Woyak celebrates a lifelong passion for the spiritual arts. He has spent years studying and practicing various esoteric systems, including meditation, Tarot, geomancy, Qabalah, and charming. These personal passions led him to earn a B.A. in Religious Studies with a certificate in Celtic Studies from UW-Madison, and he is currently finishing up his Master of Divinity at Cherry Hill Seminary.

Driven by a call to serve his community, Bryce combines his mystic heart with his training in clinical spiritual care to offer empathic and research-driven spiritual support. Bryce is a Wiccan High Priest and coven leader of the Alexandrian Tradition, as well as a legally ordained minister through Covenant of the Goddess. Bryce works as a full-time hospice chaplain and part-time charmer. His charming practices draw heavily on British and Irish folk traditions, Wicca, and ceremonial magic.

This year Bryce will offer free Tarot and geomancy readings during A Ghostly Gathering. 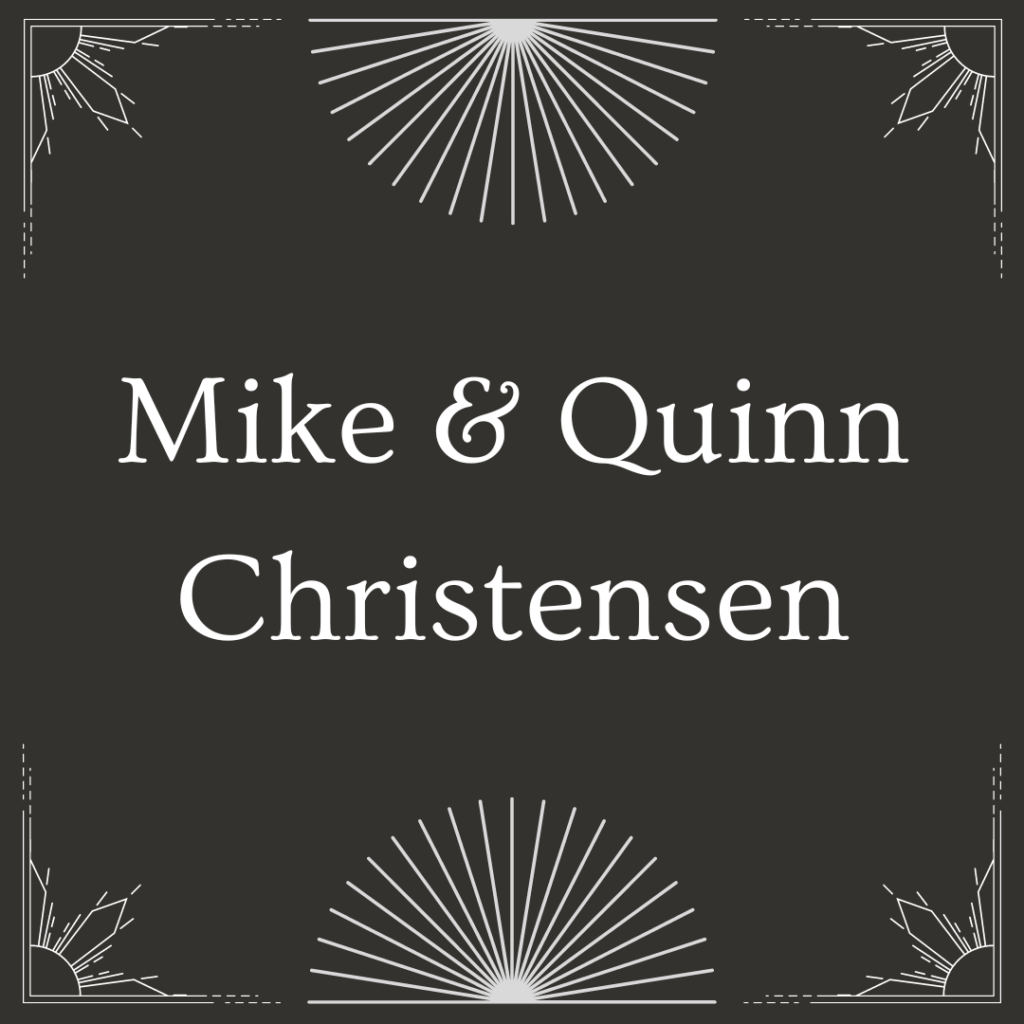 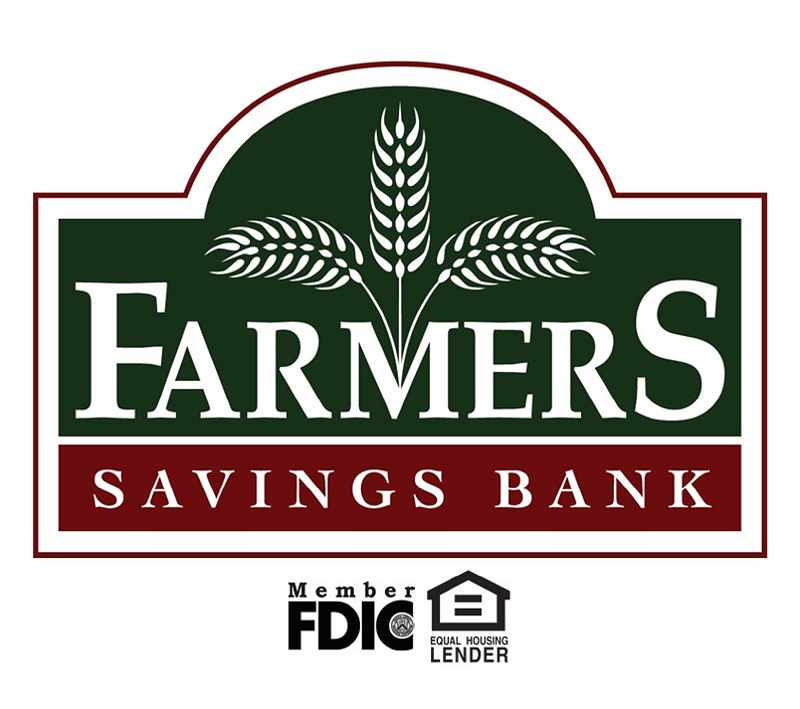 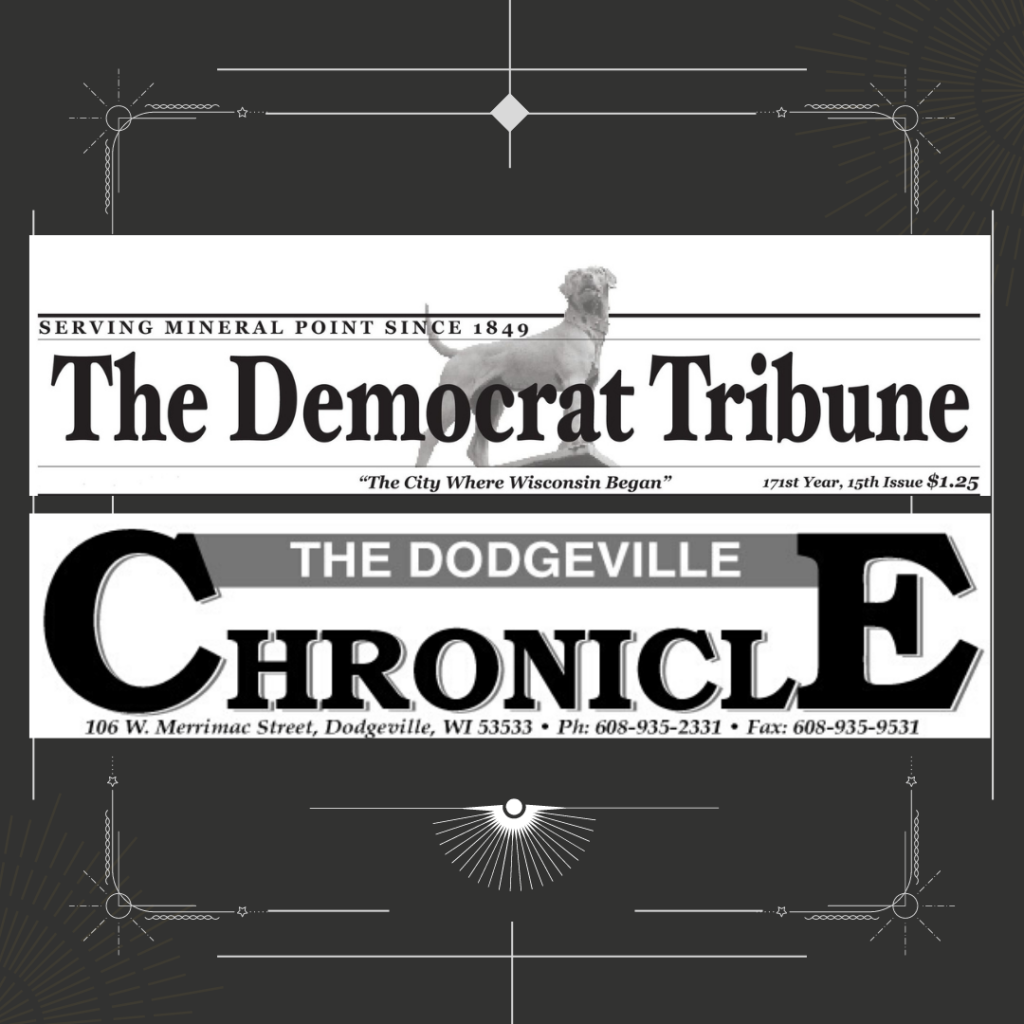 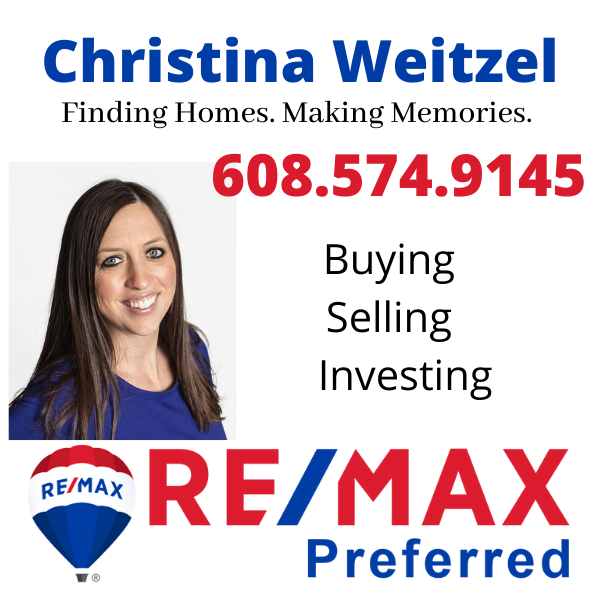 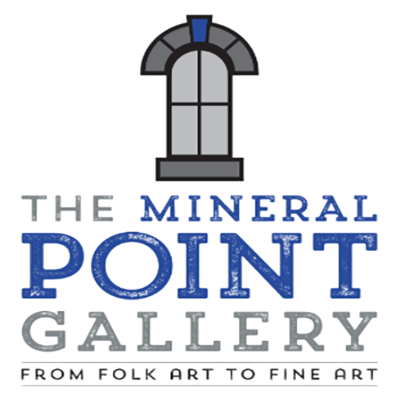 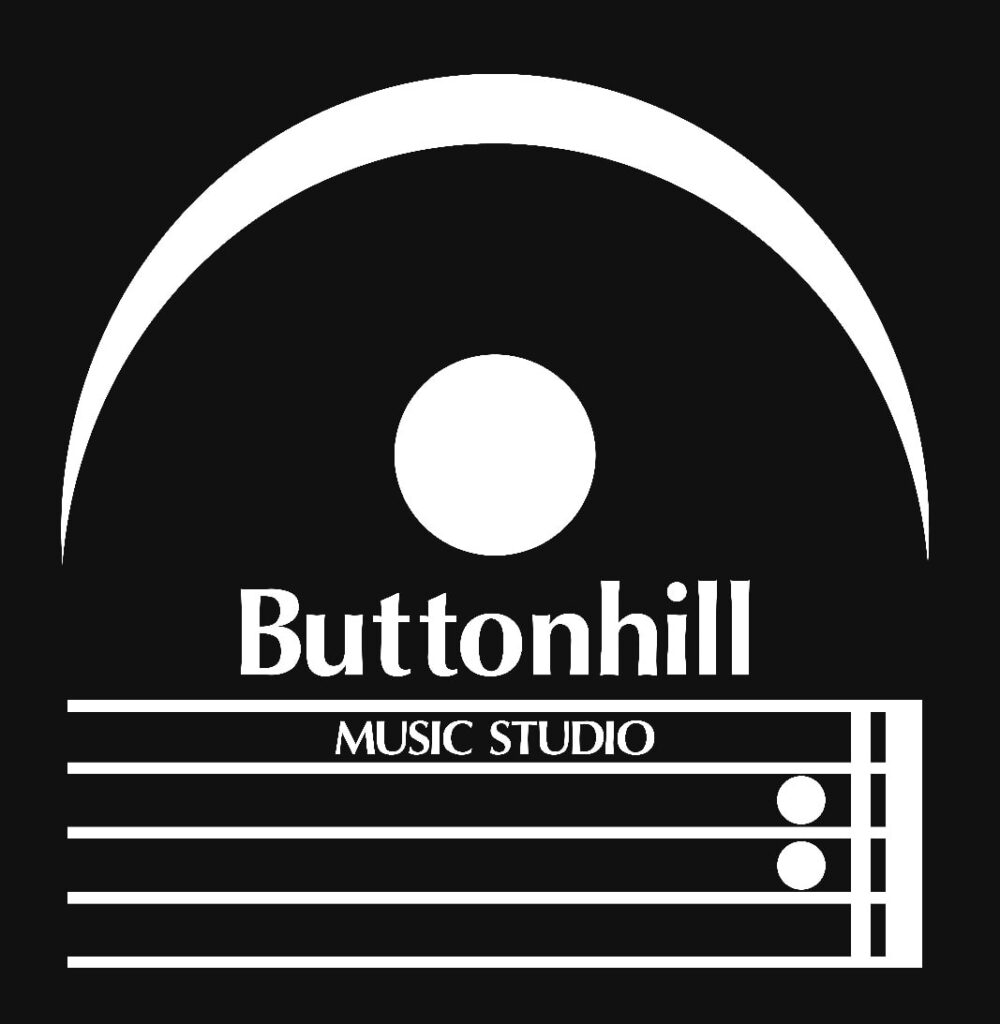 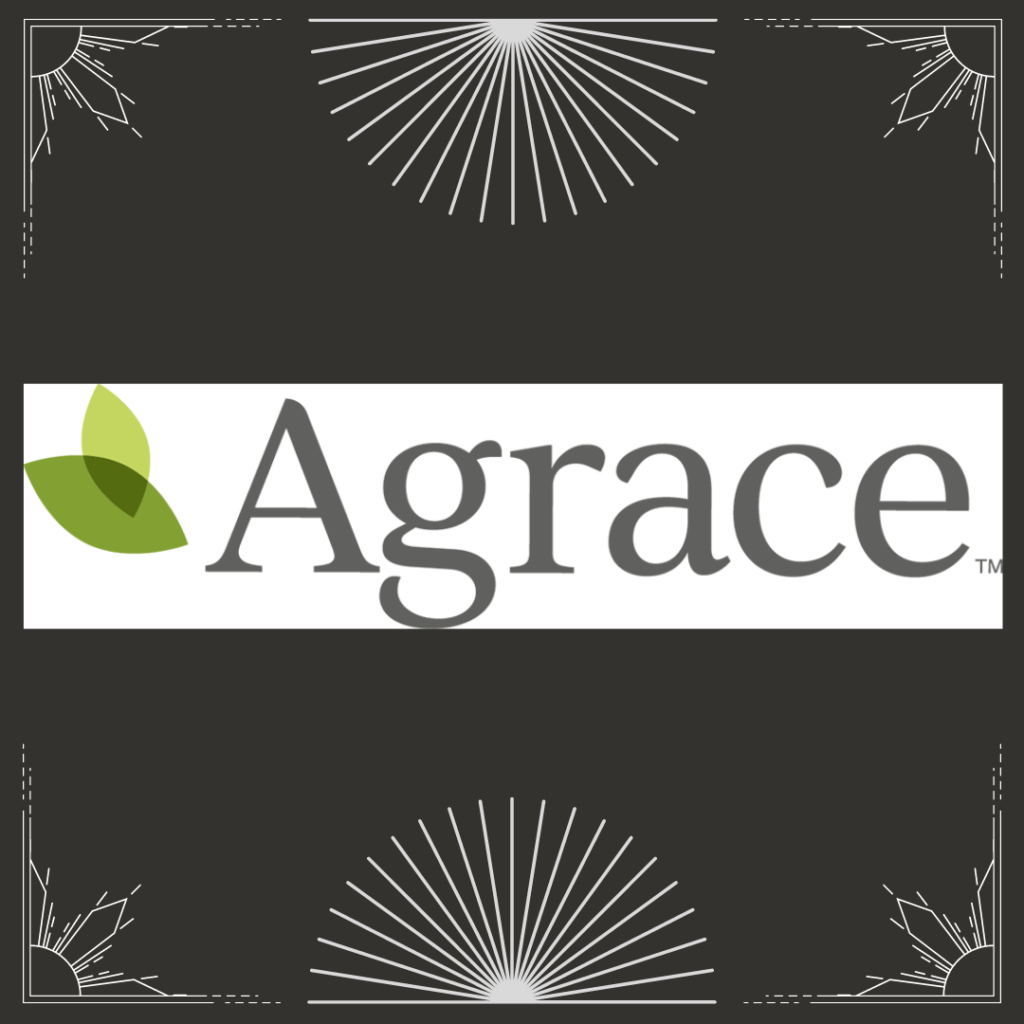 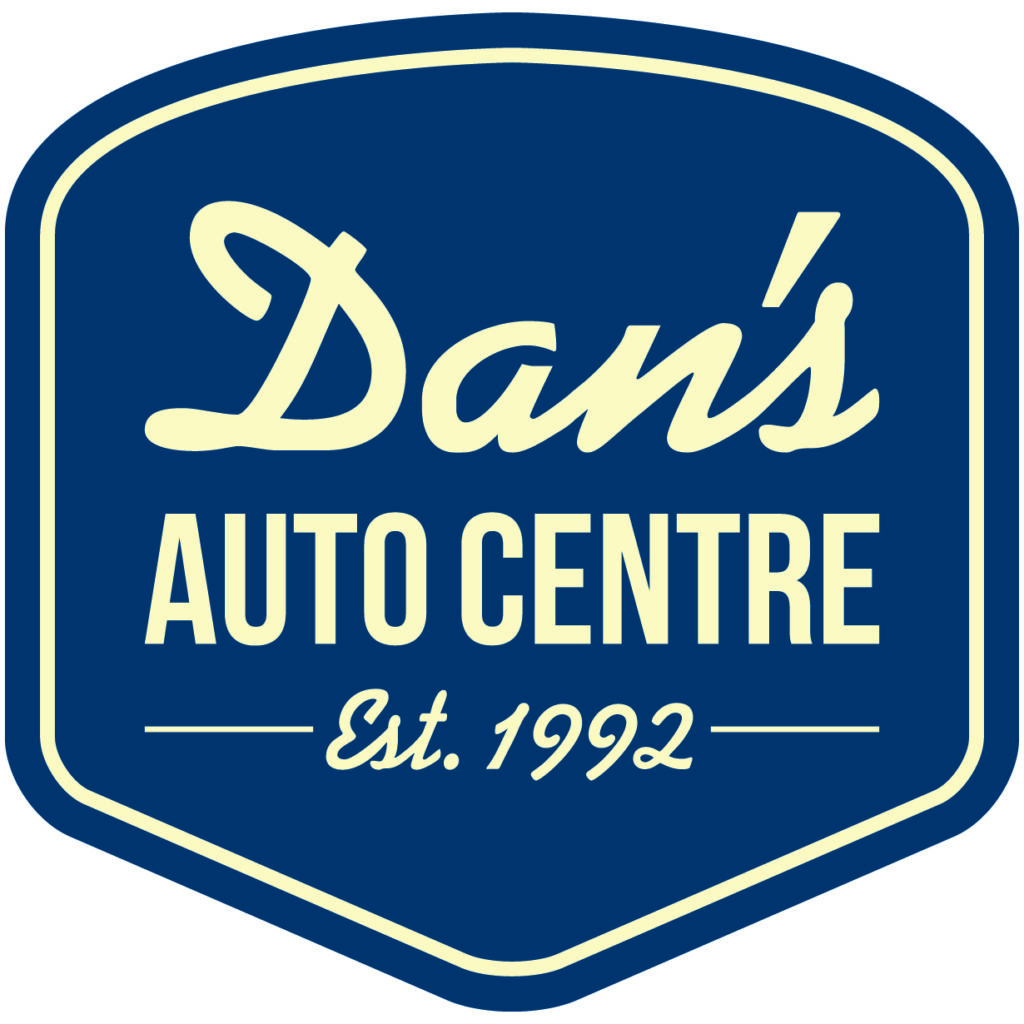 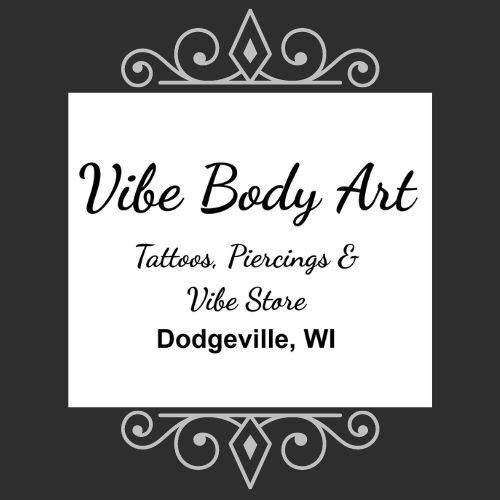 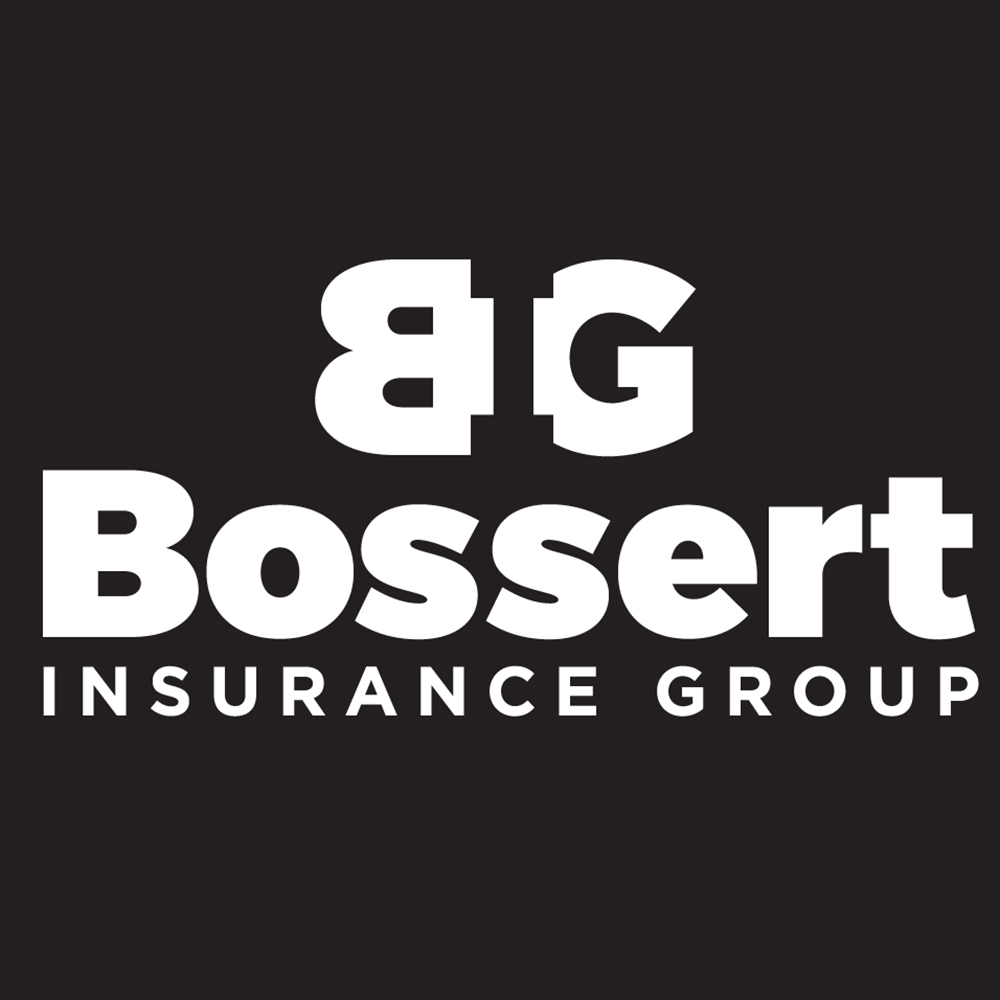 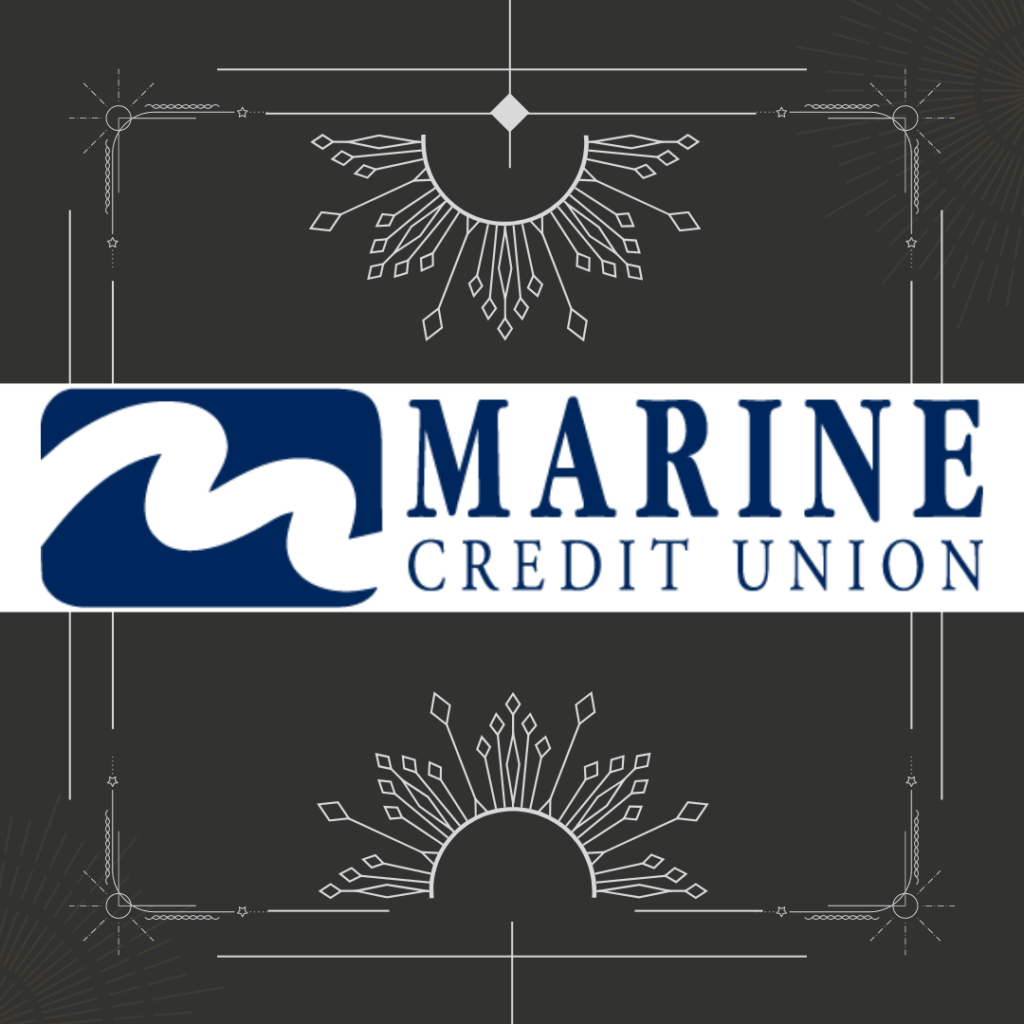 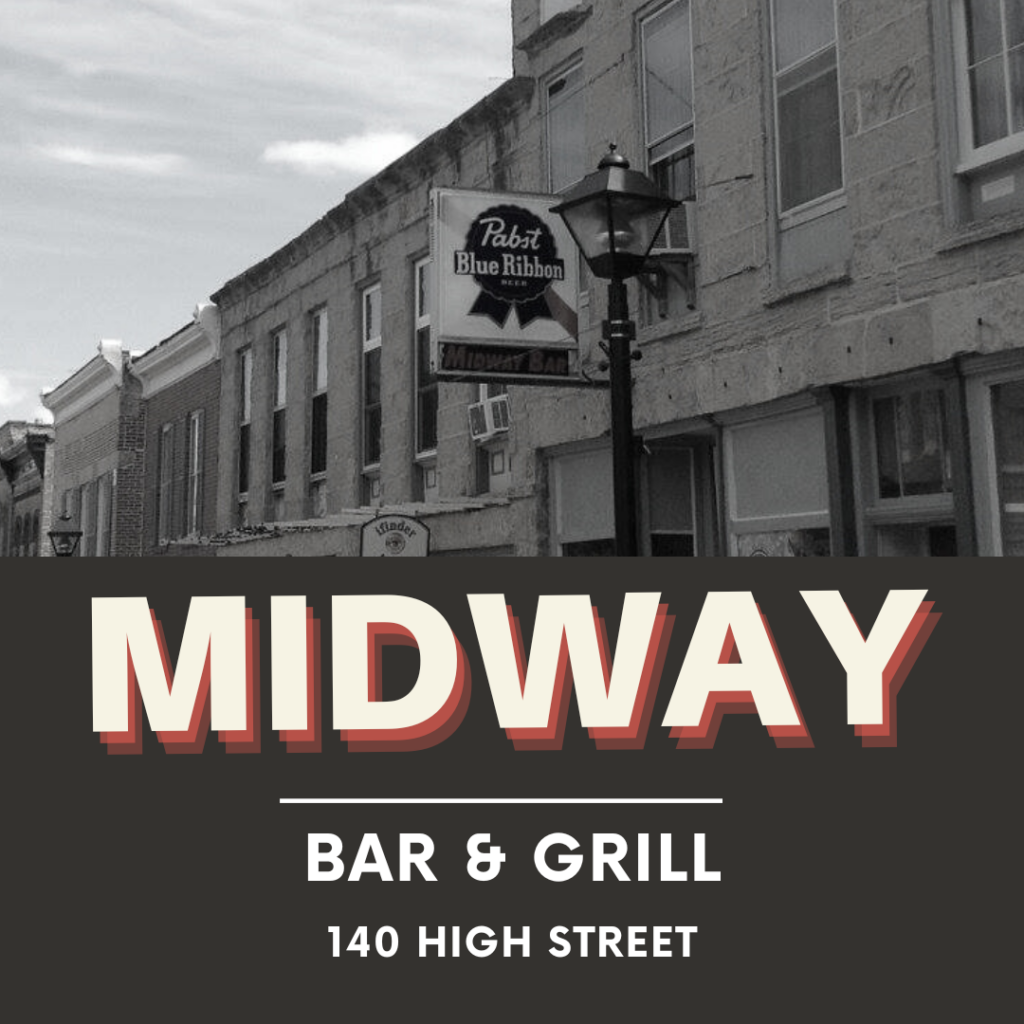 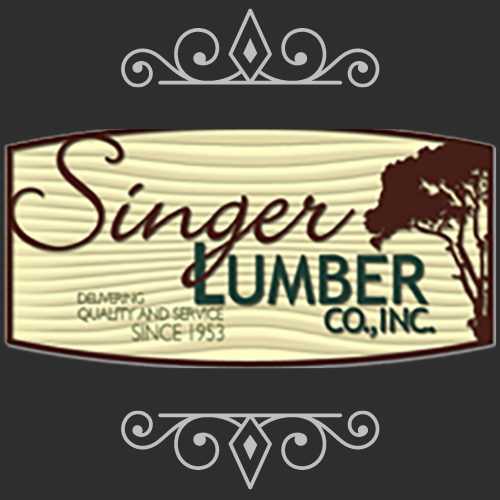 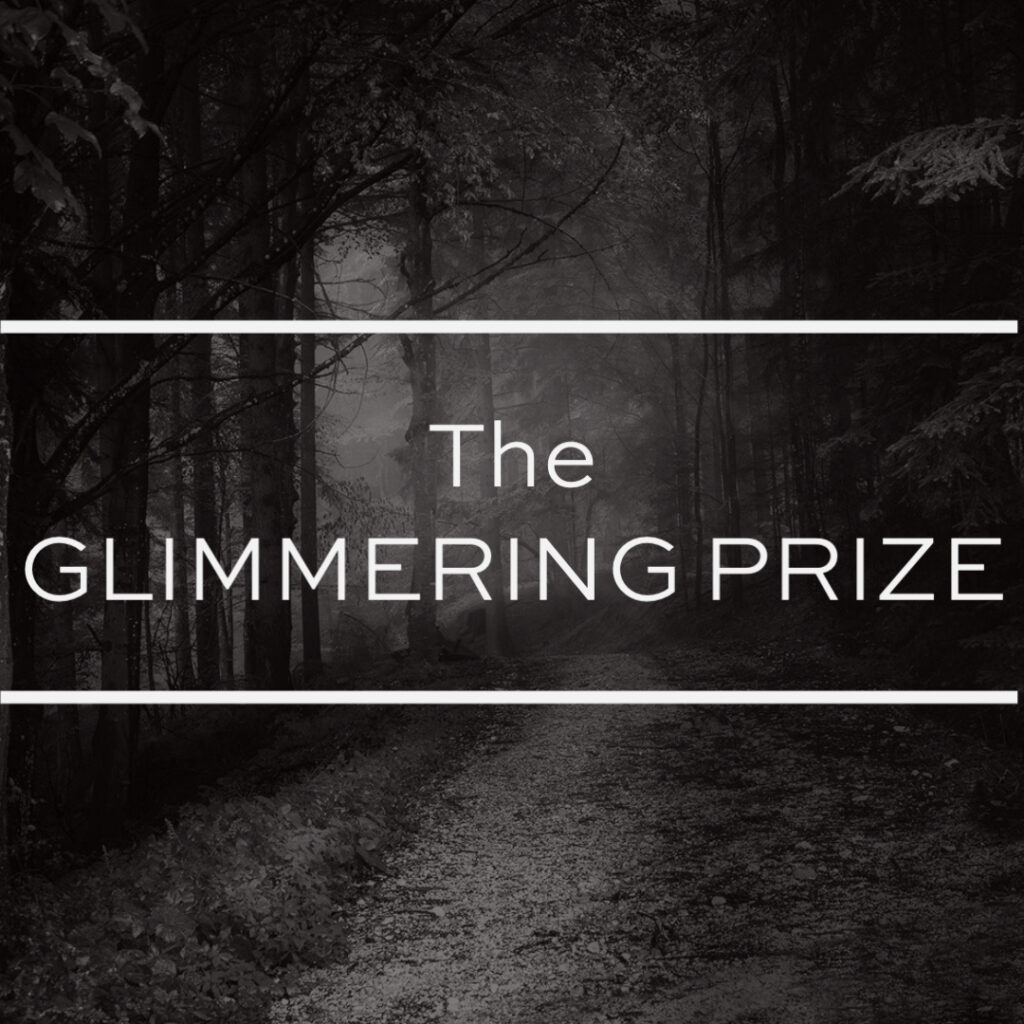 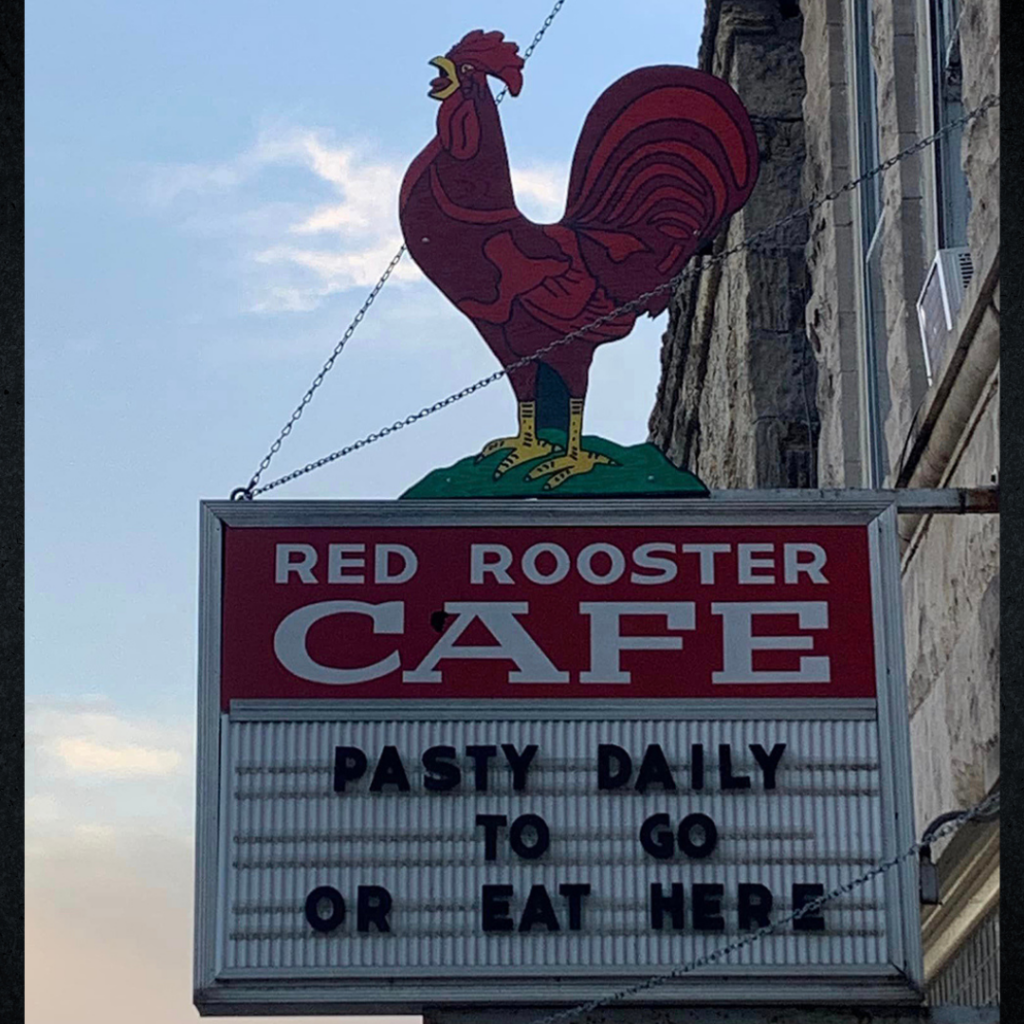 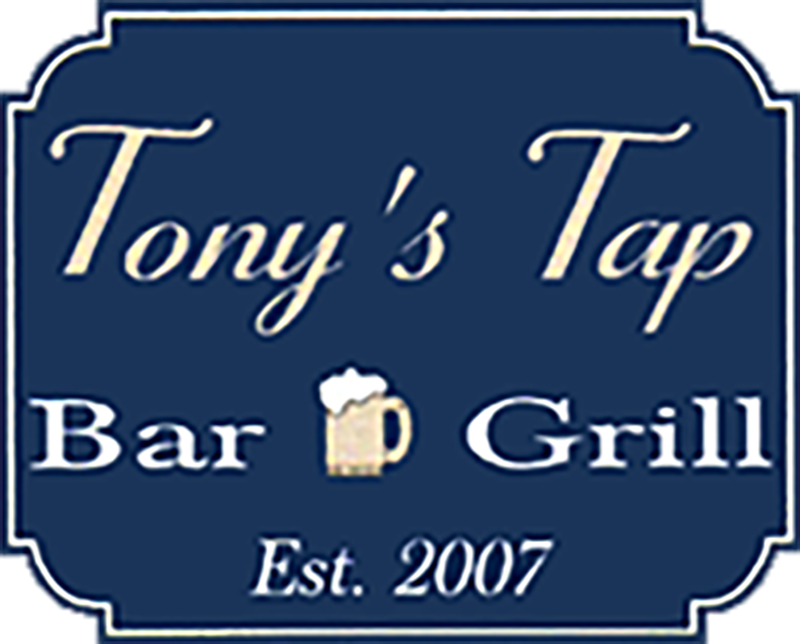 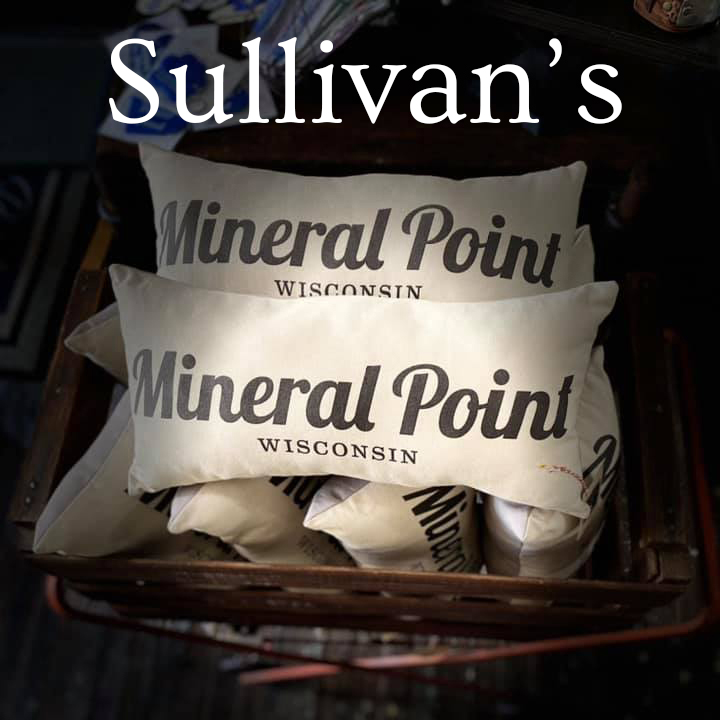 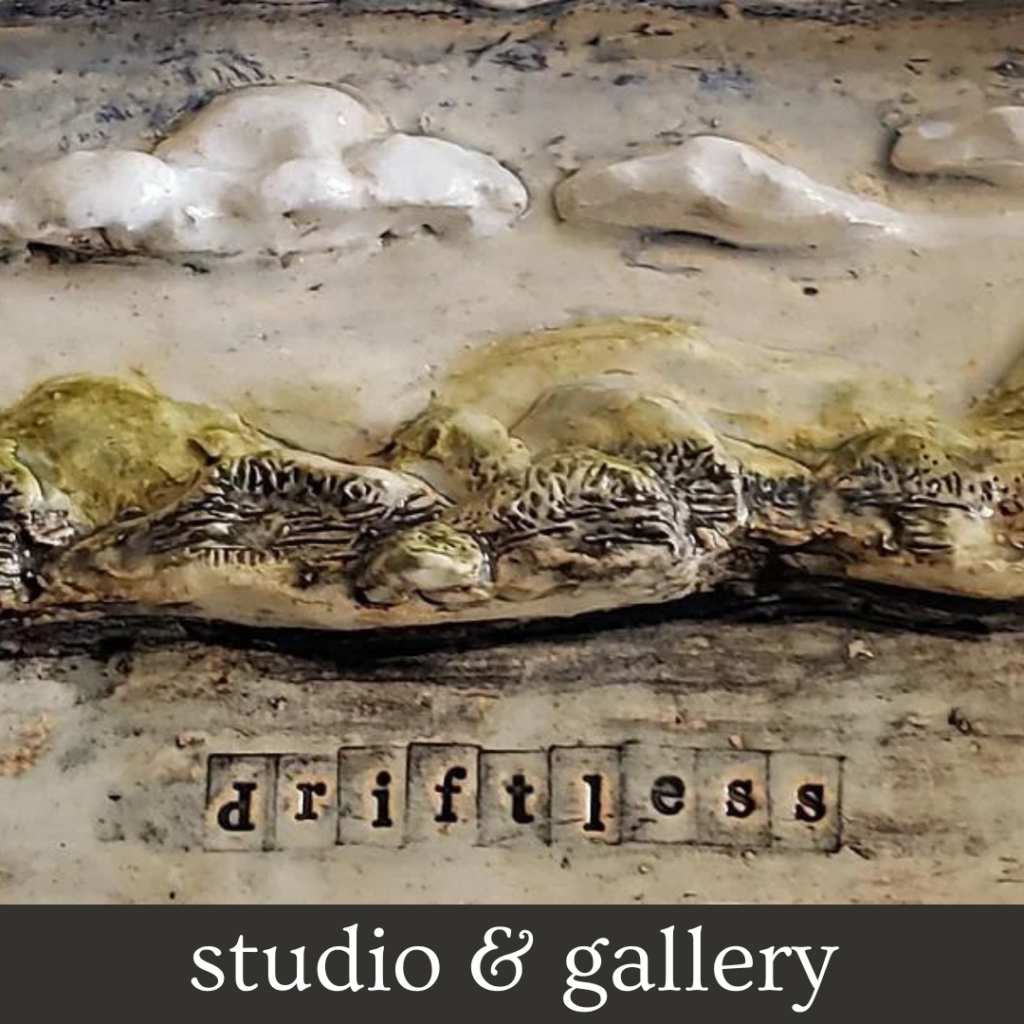 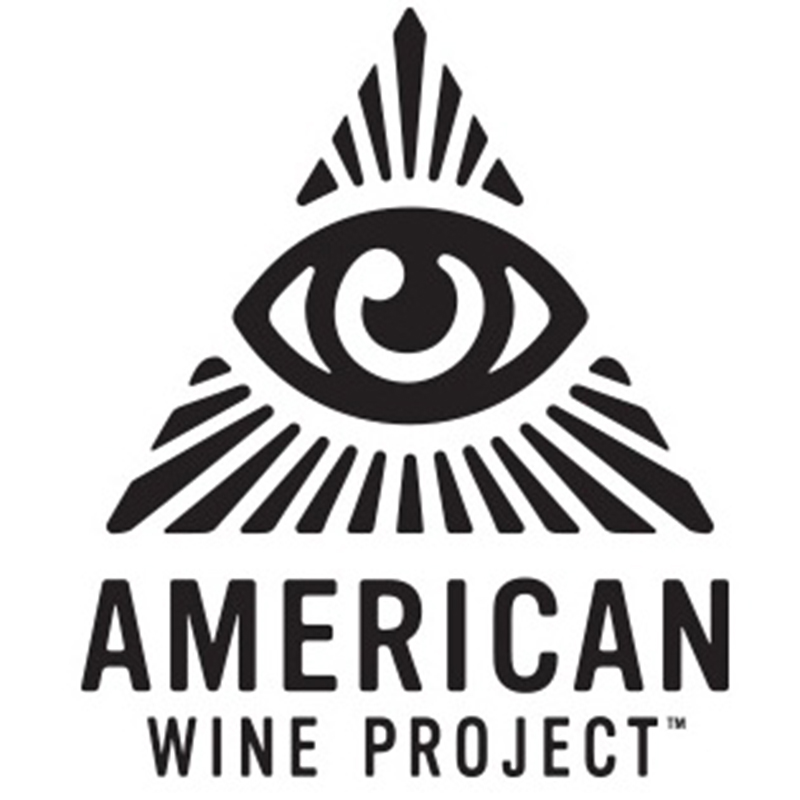 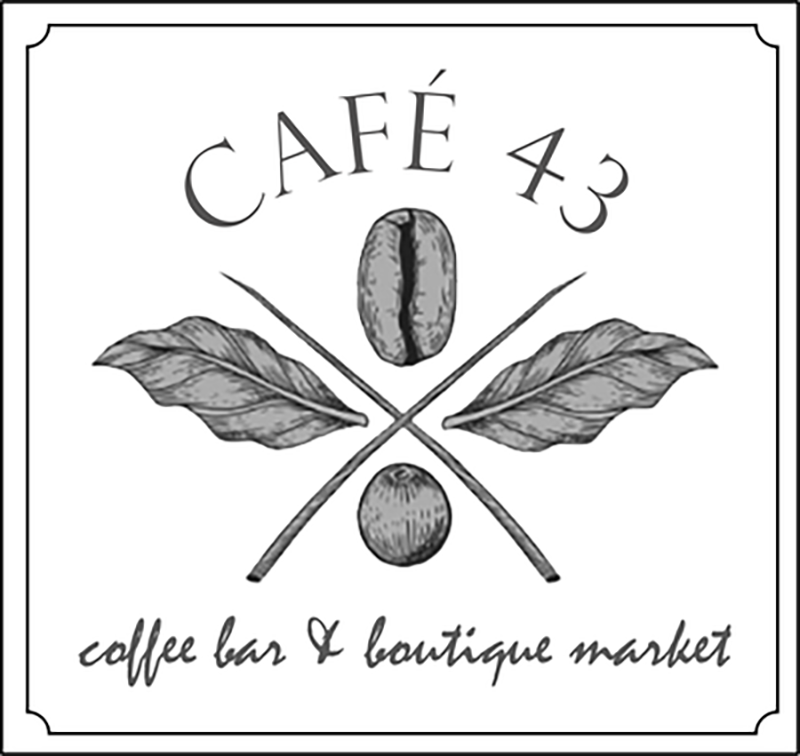