Enjoy Saturday afternoons at Shake Rag Alley for our second staged-reading series. Four playwrights will present original plays in progress on our intimate outdoor theater, Alley Stage. Besides being fun to watch, a staged reading is an important way a playwright can get important feedback from an audience (you!) and determine what their next steps are with the script.

Interested in joining the cast of a staged reading? Add your name to our community actor casting call here.

It’s the early 1870s. The age of scientific discovery stuns the world with new breakthroughs every day. Leading the charge? Iconic scientist Charles Darwin, author of an astonishing book, The Origin of Species.

However, unknown to many, Darwin also wrote another book titled The Descent of Man.

Most eager to promote his work presented in Origins, Darwin invites an American pioneer farmer to his home in the village of Downe, near London, England. The scientist intends to coach his visitor, a protégé of his theories whom he met through written correspondence, on effective ways to convince others of his controversial ideas.

Expecting his guest to be a rugged, middle-aged man, Darwin is shocked when a sophisticated young woman comes to his door.

The woman, Charlene “Charlie” Mahlkopf, while indeed agreeing with Darwin’s Origins theories, sharply disagrees with his acutely sexist conclusions put forth in Descent.

Step by step, the well-prepared Charlie skillfully lures Darwin into an intellectual trap that leaves him, and his findings in Descent of Man, absurd, groundless, and splendidly void of rebuttal! 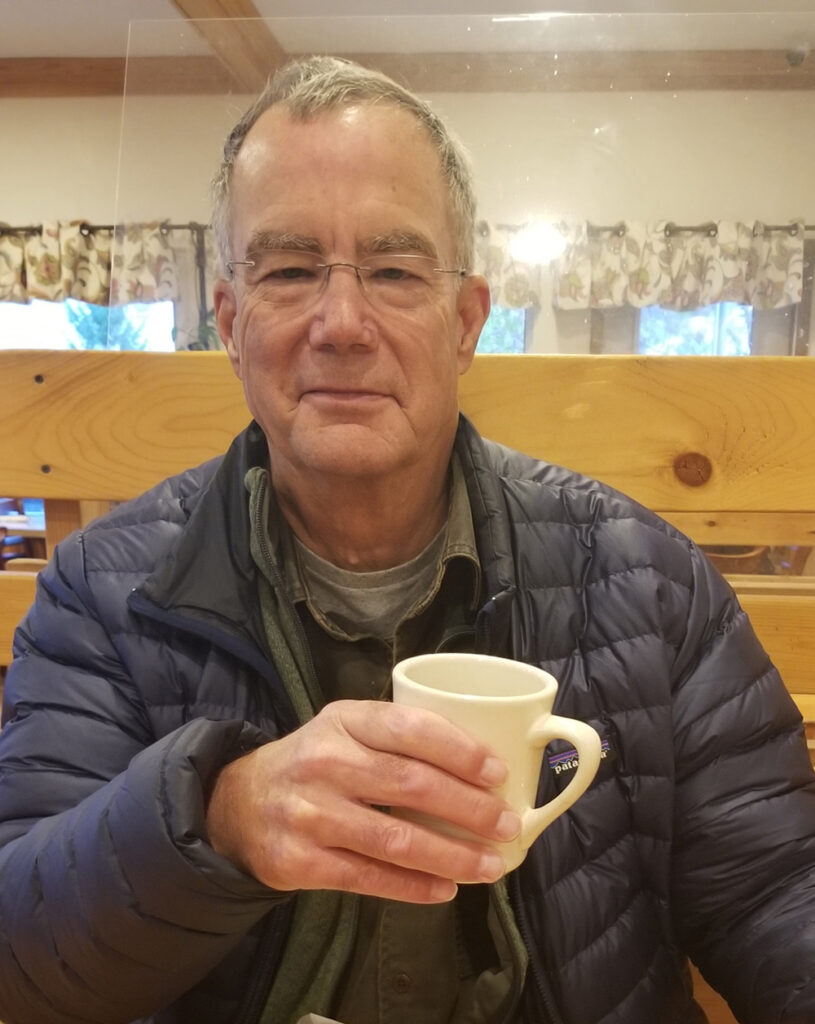 Greg Minster of Sheboygan has written numerous play-scripts of historical fiction. His other play-scripts include The Stovepipe Hat (a work on the death of Abraham Lincoln), and Words to the Wise, which earned second place in the Michael Lebow Beverly Hills Theatre Guild Play Script for Youth Theatre contest. A retired self-employed small businessman, Greg has a business degree from the University of Wisconsin-Eau Claire, has taken several off-campus writing courses from the University of Iowa and an online play-script writing continuing education course from UW-Madison.

A young woman travels to Montana, hoping to be named the literary executor for a young poet who has died tragically. When she arrives, she discovers the poet’s mother wants her for much more than just arranging the last poems her son wrote. This is only the first of many twists in a play that navigates ethics the same way it navigates tubing on the river — the rocks are sharp and there is blood involved. 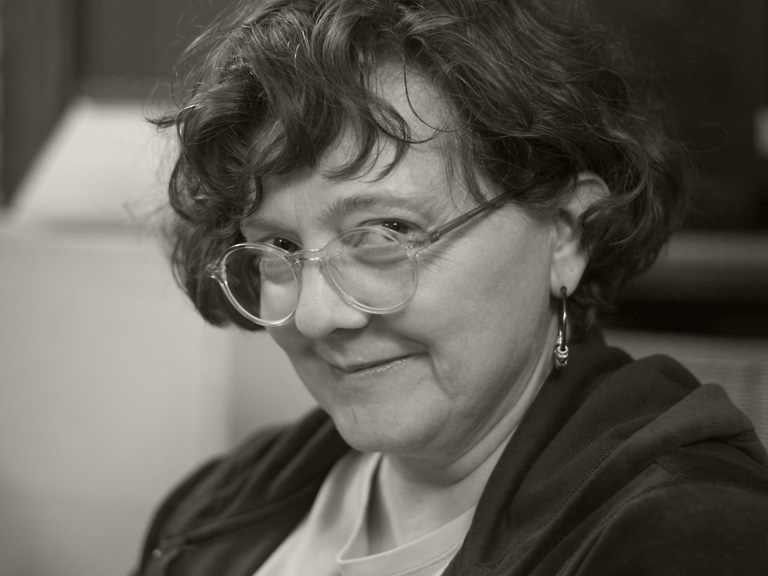 Marnie Bullock Dresser is a poet and playwright who also publishes fiction and creative nonfiction. She’s broadcast her pieces on Wisconsin Life and taught at the University of Wisconsin’s tiniest campus, Richland, for the longest time and believes that yes, there are trout in Brush Creek, but she’s never landed one. She lives with her husband and son and four cats in Spring Green in a house that, really, isn’t big enough for that many living creatures.

A semi-finalist in the 2021 Garry Marshall New Works Festival, The Whole Shebang is a provocative dark comedy, rich with twists, turns and ulterior motives. The story revolves around Bentley, a wealthy, recovering alcoholic going through a nasty divorce. His egocentric ex, Keli, and life-long friend, Tom, seem to be plotting against him. Krystal, a smart, insightful detective acquaintance from AA, drops in on him in the midst of his struggles, chaos, and Keli’s manipulative rage. 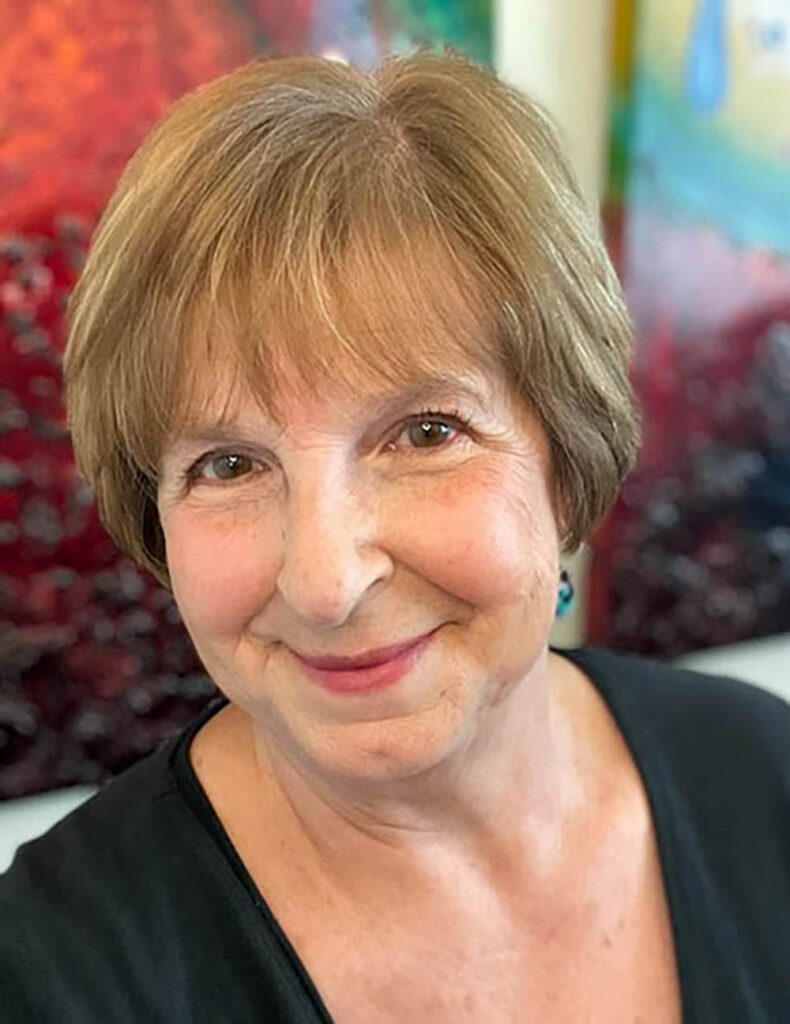 Deb Meyer of Columbus, Wisconsin, is the author of Curses! A Fractured Fairies Tale, The Whole Shebang, a semifinalist at the Garry Marshall New Works Festival and numerous other works. She is a member of the Dramatists Guild, New Play Exchange, The Playwrights Center and Playwrights Ink, Madison.

October 1 |Write You Down | by Deanna Strasse

Write You Down is a fantasy parable, centered around Maggie Rellmers, who lives in dreams. In her world, the full moon is constantly out, it’s always summer, and the dashing English actor George Marx is in love with her. Here, she can hide and dream of Bavarian kings and scoff at the world that cannot grasp what it means to live. But Maggie is about to get her wake-up call if George has anything to say about it. 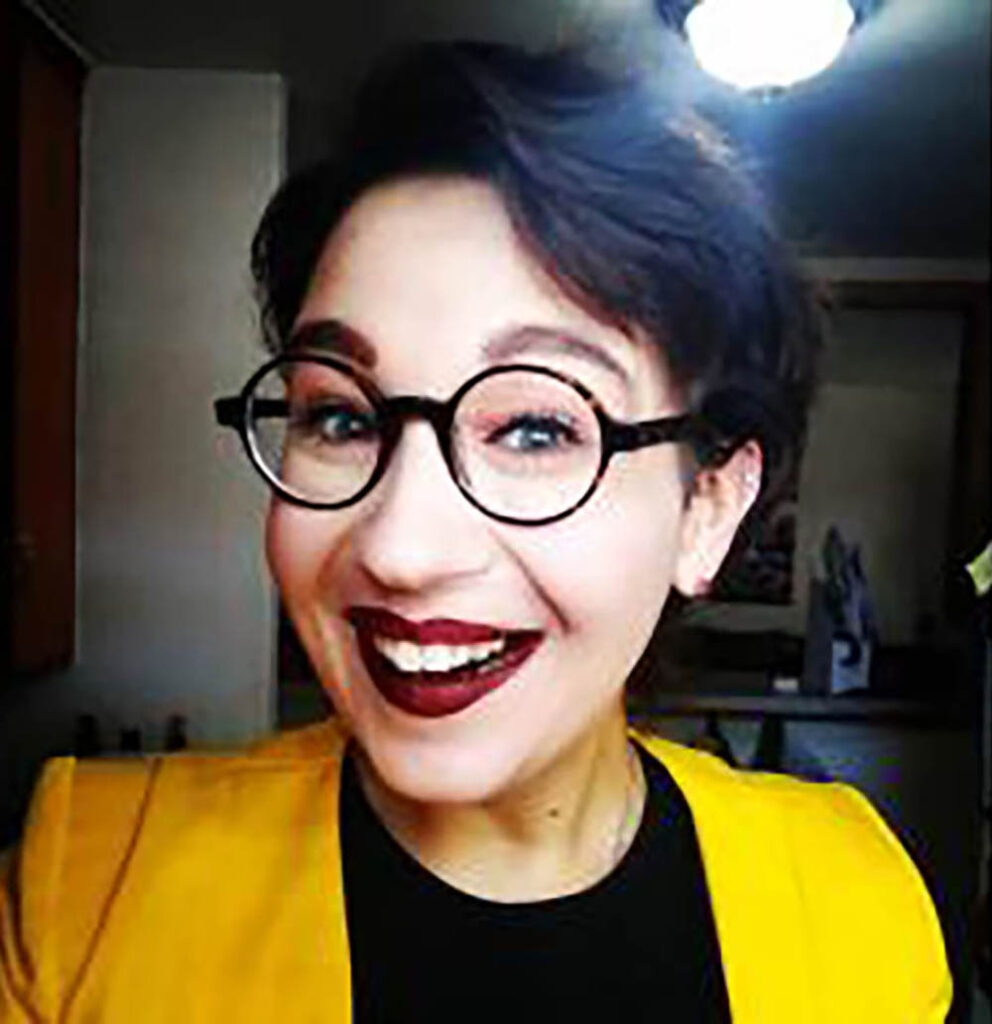 Our inaugural season of staged readings, A Picnic & A Play, was made possible in part by a grant from the Mineral Point Community Foundation. Many thanks to the playwrights, cast members, musicians, volunteers, and Mineral Point restaurants who participated in 2021! 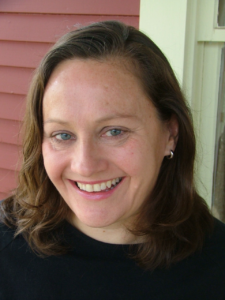 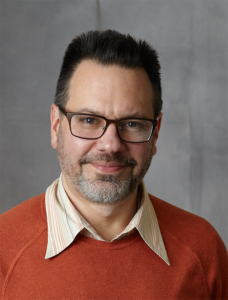 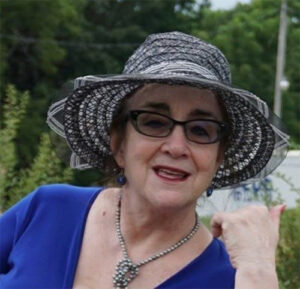 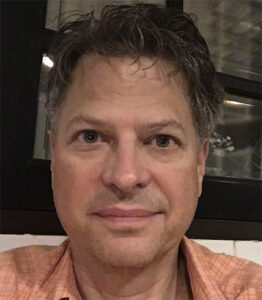 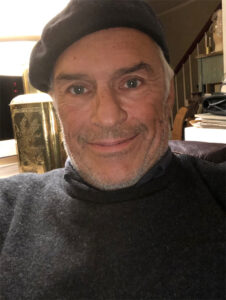 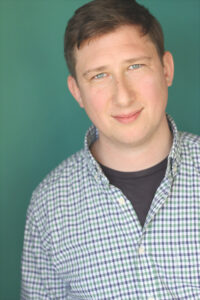